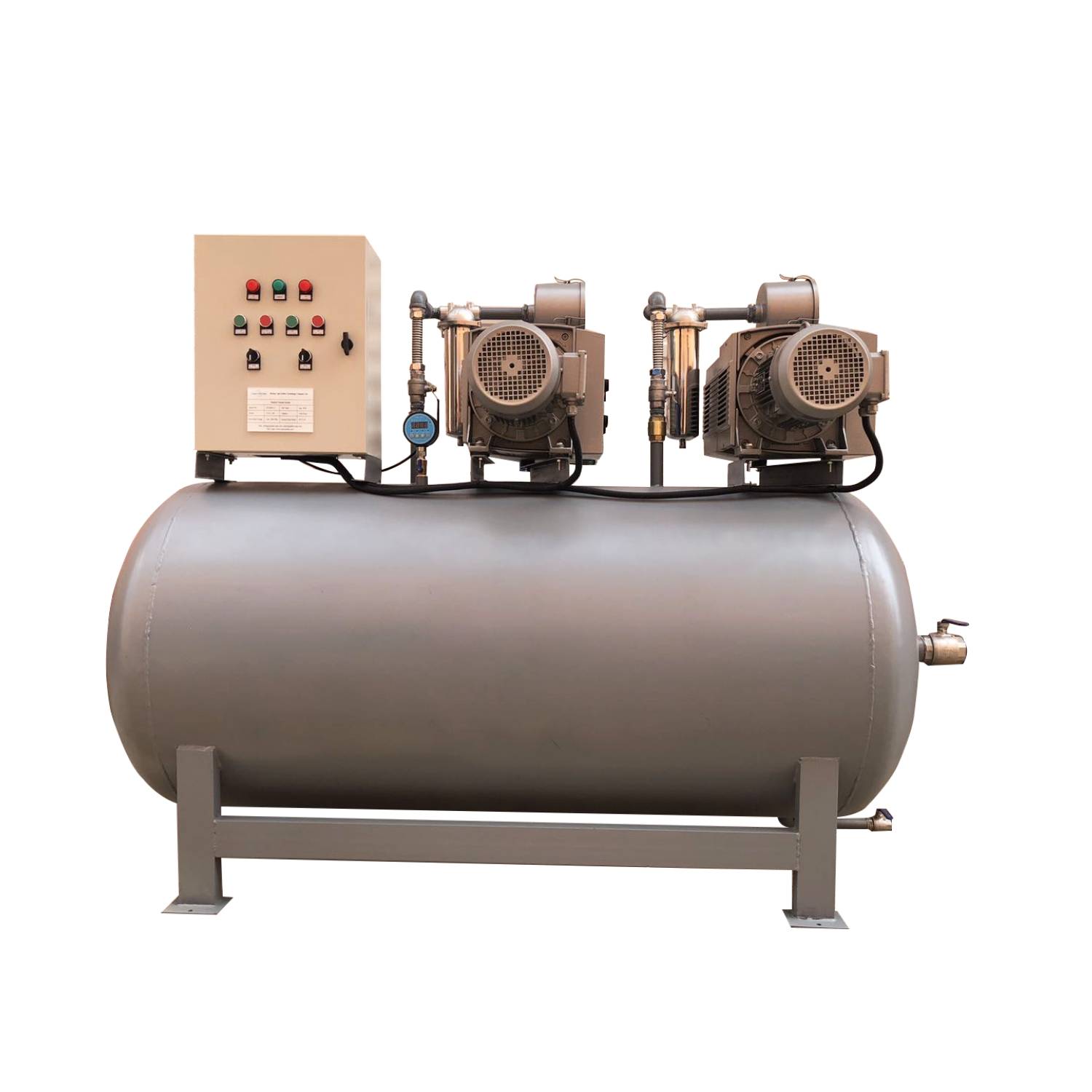 Send email to usDownload as PDF

The system is based on the vacuum pump unit of the center suction station as the vacuum pressure source. Through the suction of the vacuum pump, the suction pipe reaches the required negative pressure value, and generates suction in the operating room, emergency room, treatment room and the terminal of each ward. It is mainly used to remove sputum, blood, pus and other pollutants from the patient’s body.

The system assembled by Europe vacuum pump and medical gas bacteria filter, with stable vacuum degree, low noise and no pollution. The whole system could be started and stopped by manually and automatically, fault alarm timely and comprehensively, and realized signal remote transmission (optional).

Vacuum pump is installed two sets, one operation, and the other standby, to ensure the uninterrupted work.

Vacuum tank is a container to store negative pressure, to prevent the vacuum pump from starting frequently.

The drain tank is used to store the dirt in the suction pipe system, discharge regularly.

The alarm is installed in the duty room, and the sound-light alarm can be heard and seen within the range of 1.5m under the environment of 60dBa noise.

The piping system from the central suction station to each ward, floor and ward, mainly including vacuum piping and some piping elements.

It is the end of suction line, plug type self-sealing quick joint, connecting the device such as suction device and suction bottle.

Terminal Negative Pressure Value: adjustable within the range of 0.02mpa-0.07mpa

Multiple units can be realized by PLC joint control

GDMS system can be connected 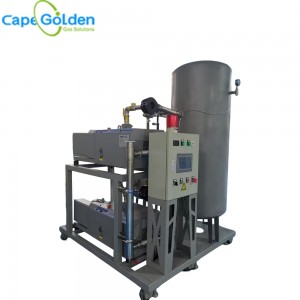 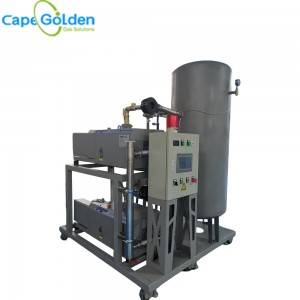 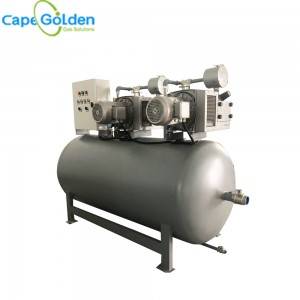